The Tribulations of a Sahelian Traveler is a novel about N’Djilékou and his children. It is the story of a man and his family engaged in exploring new possibilities, overcoming challenges, accepting defeat, facing death, celebrating birth and rebirth.
The story begins with aunt Pèlo’s vivid and powerful narrative on the socioeconomic and psychological impacts of cotton farming, road and dam building which led to the loss of lives, lands, and properties. It is against this background that the protagonist N’Djilékou decided to leave his native village in search of better opportunities for his family.
N’Djilékou’s children continue the battle where he left it in the midst of a pitiless society overtaken by greed, selfishness and hypocrisy. The Tribulations of a Sahelian Traveler is a story of audacity and hope, coming of age, resilience, the strong belief in self-reliance and self-reinvention in the midst of crisis. It is a story of actions and adventure. 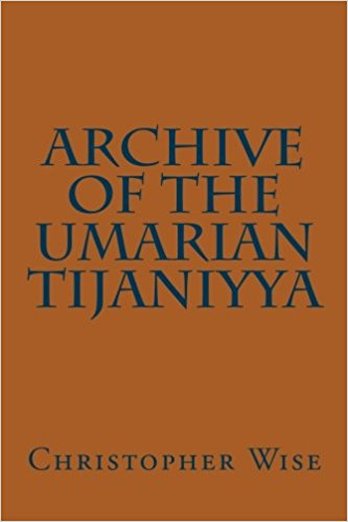 In the mid-19th century, al-Hajj Umar Taal launched a jihad in West Africa that forever altered the course of the region's history. Taal was a Tukulóor Fulani who was born in Alwaar, Senegal in 1794 (or 1795). After taking the hajj to Mecca, he returned to West Africa and established Tijaniyya Sufism throughout the region. Taal's jihad was directed against non-Muslim "heathen," especially the Bambara. It was also undertaken in opposition to French colonialism. But, after destroying the Segu Empire of the Bambara, al-Hajj Umar became embroiled in a bloody sectarian and inter-ethnic conflict with the Massina Fulani of Hamdallahi, Mali. Twenty years in the making, Wise's Archive of the Umarian Tijaniyya is a collection of eyewitness accounts of Taal's life and jihad, translated into English for the first time. Original documents, written by Sahelian, Arab, and French authors, first appeared in Pulaar Ajami, Arabic, and French. Informants include Al Hajj Umar Taal, Muhammadu Aliu Tyam, Abdullai Ali, Aguibu Taal, Eugene Mage, Paul Soleillet, Henri Gaden, Thierno Mamadu Taal, Thierno Umar Taal, Al Hajj Seku Taal, and Muntaga Taal.  Wise's "archive" also includes a lengthy introduction by Wise that places Taal's jihad in historical context with special reference to the 2013 jihad of the Ansar Dine in Northern Mali. The book includes historical illustrations, maps, and color photographs. 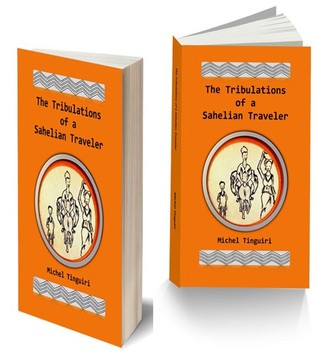